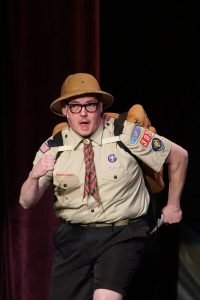 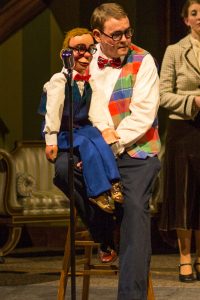 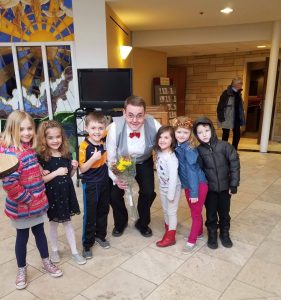 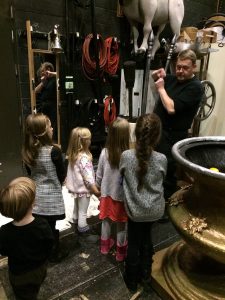 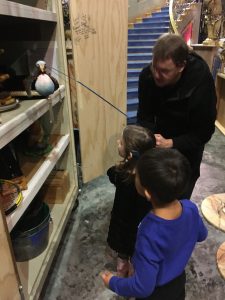 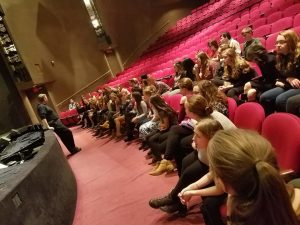 Since my sophomore year in high school, theatre has been a huge passion of mine.  In high school I started out performing in shows but also learned many backstage elements such as scenery, props and lighting.  As an actor, it is always fun to step into another person’s shoes by playing characters that can be nothing like me but also playing characters similar to myself.  For 30 years I have worked behind the scenes professionally with two youth oriented theatre companies, Children’s Theatre Company and Stage’s Theatre Company.  While working backstage as part of the run crew at CTC I have been able to share my passion and the magic of theatre with not only several Especially for Children families but students of schools from all over Minnesota.  I know some of my passion has rubbed off some EFC kiddos as I have been proud to see them perform in school productions and beyond.  Along with working behind the scenes at CTC I have continued to perform in community theatre productions and have been lucky to have many EFC kiddos and families come out to support me.  In 2017 I played the father of a former EFC child in Oklahoma with Chaska Valley Family Theatre.  When not in a show or working on one I can be found seeing many productions around town. I LOVE THEATRE!

(Photos: Favorite Character–Snail with the Mail from Frog and Toad, Fred and Wacky from Annie, Backstage tours and visits with EFC families, middle school Q and A at The Wizard of Oz)